2020 was an important year for 112 services in Italy with Tuscany, Umbria, and Marche activating the emergency number and joining the other regions that previously did so: Lombardy, Piedmont, Valle D’Aosta, Friuli Venezia Giulia, Trentino Alto Adige, Sicily, and Lazio.

Before the 112 number implementation, the emergency response was managed by a constellation of second level PSAPs and toll-free numbers with a different degree of efficiency and promptness in response

Tuscany Umbria and Marche approached the planning and implementation of the 112 PSAPs in a new way: they join forces in a common table and planned an interconnected emergency response network, designing two “sister” PSAPs that would cover all three regions.

For the first time regions did not act alone in thinking, planning, and designing their emergency response strategy but went beyond the regional borders, uniting the service in a rational and clear ecosystem. This new interregional structure, although more challenging in the design phase, provides multiple advantages in terms of efficiency, clearly proving how emergency management is not a local issue but should be approached at a supra-regional level with a broader collaboration.

The transition involved a complex organizational table. This is the largest and  project ever carried out in the country, which created a unitary response ecosystem in Central Italy. Given the PSAPs’ sizes and the coordination at the supra-regional level, a lot of work went into the training, education, and call transfer phases. 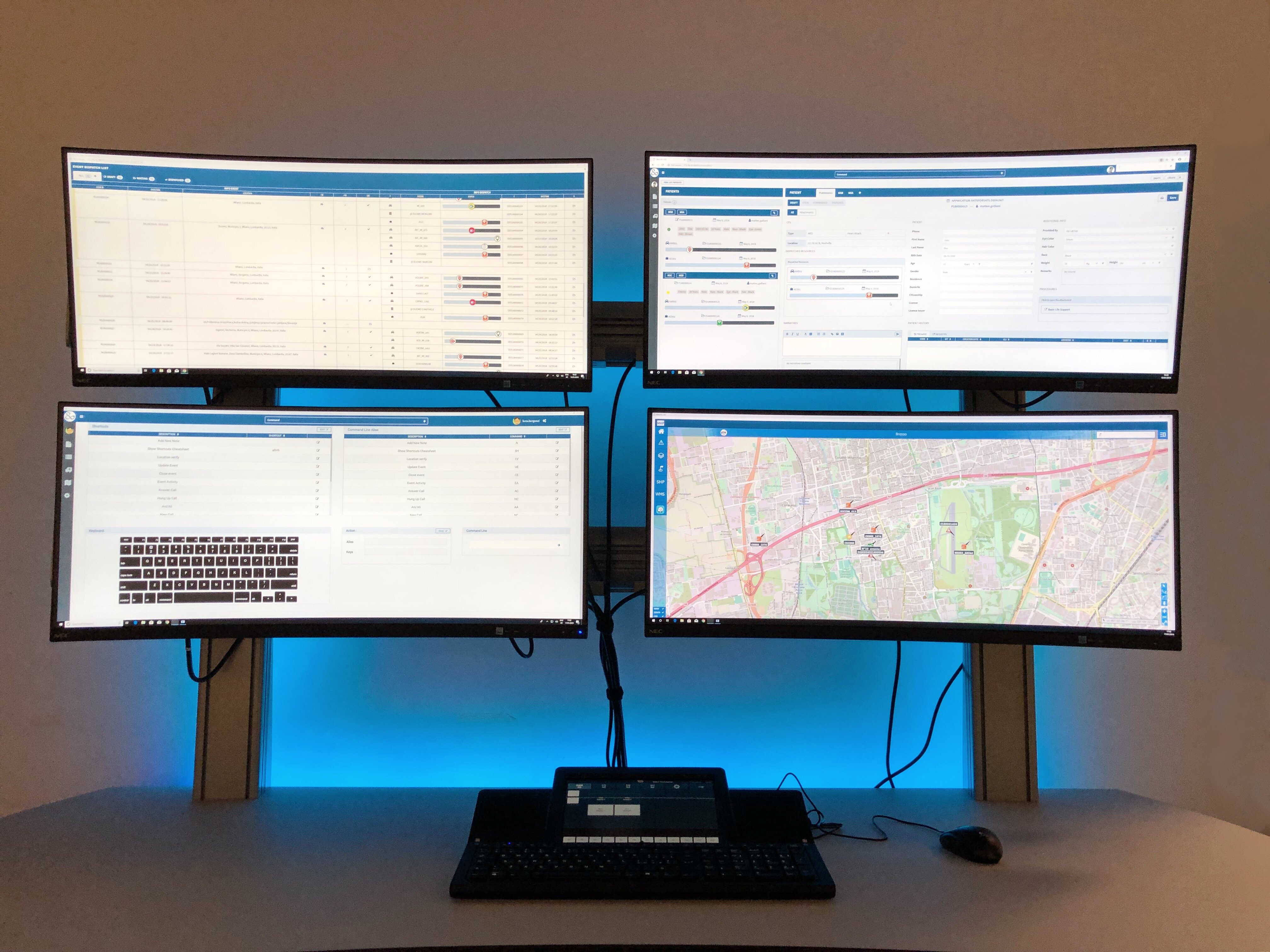 The first goal of the new 112 PSAPs was to rationalize the call-taking system and conform it to European standards, simplifying the response through a cutting-edge technology component such as the Beta 80 CAD, and secure and transparent protocols that not only simplified the response but helped citizens rapidly.

A business intelligence module monitors and gathers data to understand, review, and improve performance. The project featured an important CAD update that leveraged the experience of other regions. Great attention was subsequently given to the theme of accompanying the call, in the transfer phase between the first and second level PSAP call taker, who previously operated alone. 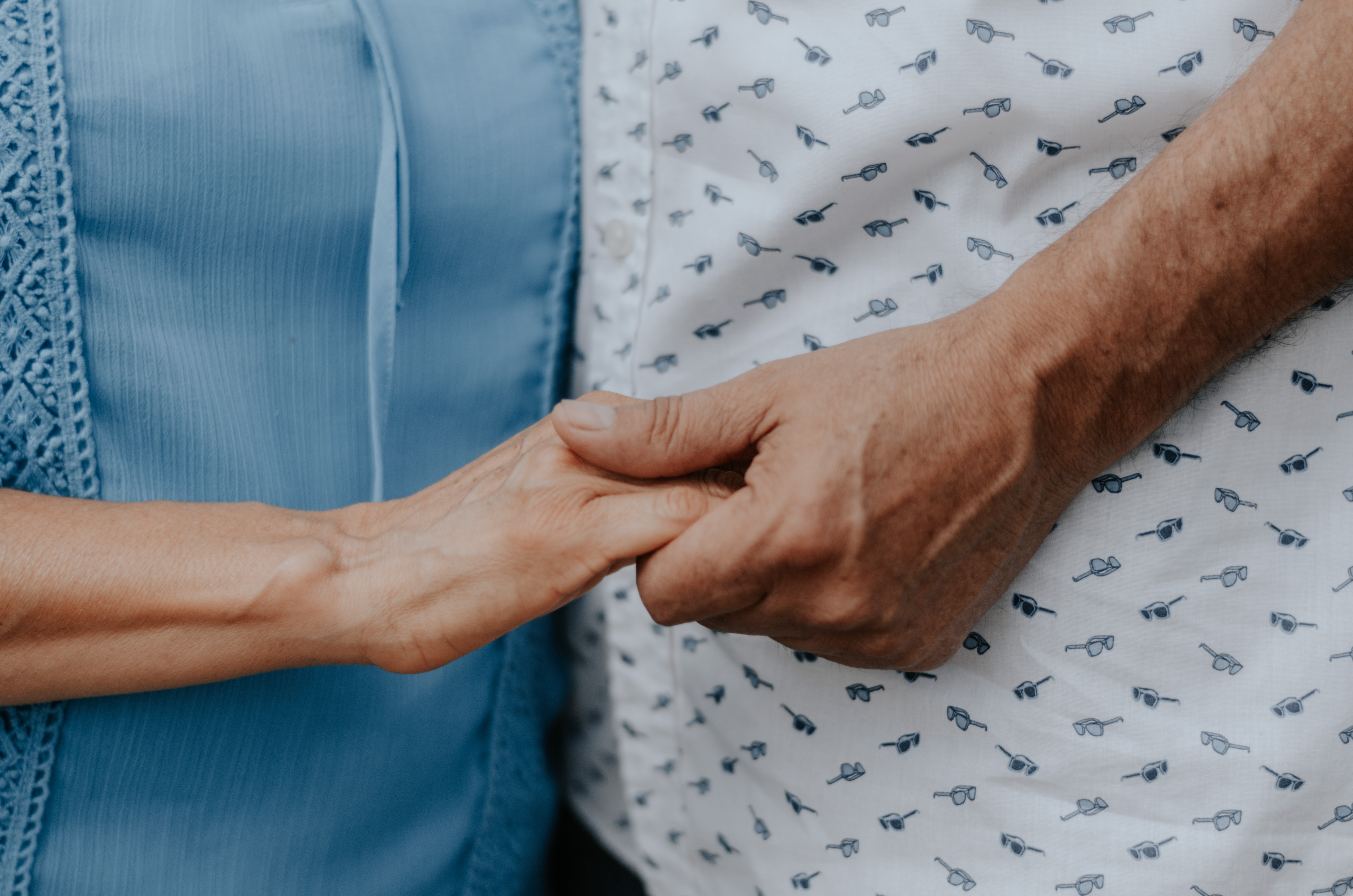 The latter goal, as important as the technological aspect, was to put the citizen first.

The regions were strongly aware of the great social value of the call-taking process, that it involved accompanying, reassuring, and advocating for people in a moment of extreme fragility. 112 is often dialed under extreme stress and vulnerability and call takers need to assist the person with care.

Great detail was given to the call taker training who not only were instructed on protocols and procedures but were also coached on how to listen and accompany the person in the stressful situation. Assistance and care are the core values of the 112 service and were kept in mind every step of the way.

H-Farm is the Italian excellence for training and innovation of companies turning to digital...