Cloud Computing: the effects of the pandemic on the Italian market

The Covid-19 emergency has taken Italian companies by surprise, forcing many of them to rapidly rethink and adapt their structures and workflows. Even the most suspicious ones have had to make use of remote working solutions.

Agile and remote working allowed a large part of employees to carry out activities that were used to be managed within the office space, in total safety and respect of the new rules set by the latest Decrees of the Prime Minister. What really made a difference, however, was the ability to fully exploit the potential of agile work, which differs from "teleworking" not only for greater flexibility and attention to objectives but also - and above all - for the presence of a technological infrastructure capable of turning activities into truly smart ones. In this scenario, a fundamental role was played by Cloud Computing, whose adoption by small and medium-sized enterprises (SMEs) has grown to 42%, after years of stalling at 30%. The Cloud, therefore, proved to be the best ally of companies during the pandemic, upsetting the dynamics of the Italian market, which recorded significant growth compared to 2019.

The growth of the Cloud market in Italy in 2020

According to the 2019-2020 report of the Cloud Transformation Observatory of the School of Management of the Politecnico di Milano, the Cloud market in Italy has exceeded 3.34 billion euros, with the growth of +21% compared to the previous year. In particular:

• The Public & Hybrid Cloud - the set of services provided by external providers and the interconnection between public and private Clouds, recorded the most significant growth, +30%, reaching a total value of 2 billion euros. A faster acceleration than the international average.

• Datacenter Automation - the modernization of on-premise infrastructures instead grew only by +6% - a slowdown compared to 2019 - for a total of 583 million euros.

Furthermore, by analyzing in detail the three main models of Cloud services, there is significant growth for each of them:

• SaaS (Software-as-a-Service): with the +46% it represents half of the total spending volume in the Public & Hybrid Cloud, thanks to the effects of the emergency. The SaaS model is the one used for web-based applications. It is a method of distributing software applications over the Internet, where cloud service providers host and manage those software applications to allow the same application to be used by all devices in the cloud.

• PaaS (Platform-as-a-Service): recorded a +22%, representing 14% of the mix, driven by the growth of the functions enabling Big Data Analytics, precisely because of the new needs arising from the increase in activities online. This model provides developers with tools to build and host web applications. Specifically, it is designed to provide users with access to the components needed to develop and manage web or device applications over the Internet, without configuring or managing the underlying infrastructure consisting of networks, servers and databases.

• IaaS (Infrastructure-as-a-Service): with +16%, it is 36% of the total expenditure and includes a strong increase of Virtual Machines for production environments and Container Management. IaaS is the category of cloud computing services used for Internet access to computing and storage services. With an IaaS solution, it is possible to rent the IT infrastructure, from servers to operating systems, from a cloud service provider that has a pay-as-you-go basis.

• Data Intelligence (IaaS, PaaS and SaaS services relating to the management, manipulation and analysis of data, which also includes the Artificial Intelligence) recorded a growth of +24% compared to 2019, with a value of approximately 352 million euros.

• Edge Computing & Orchestration (services and tools for interconnection and management of distributed systems) recorded a growth of +28% (compared to +40% in 2019), and reach a value of 45 million euros.

The new needs, born as a result of the emergency, have therefore led companies to resort to the Cloud to remain operational, through Collaboration and Document Management tools, B2C/eCommerce Portals and Analytics and the effects of this trend are felt in the entire Cloud Computing sector, at different levels.

The Cloud as a reaction to the lockdown and future challenges 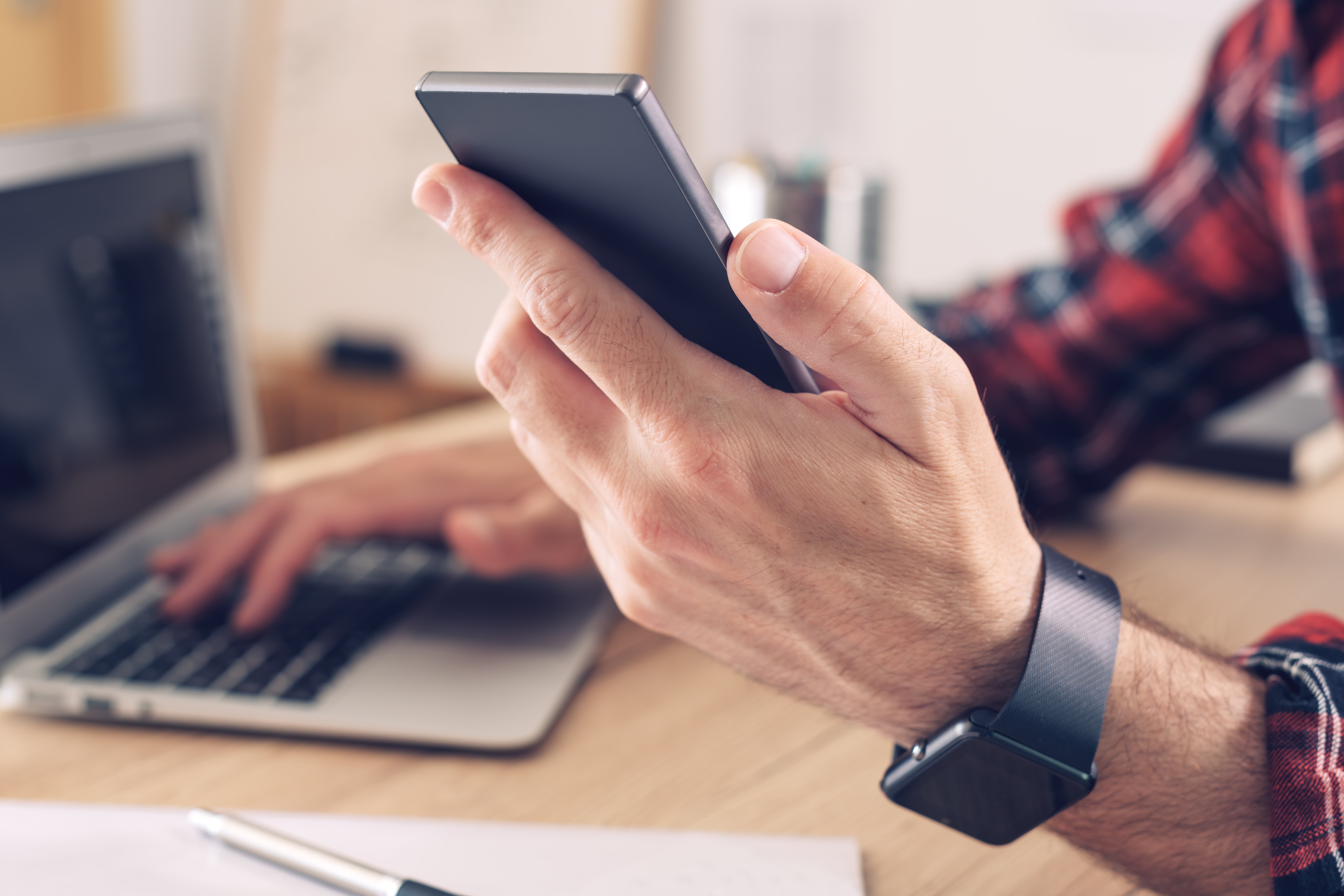 The close link between remote working needs and Cloud Computing tools has been instrumental in producing a surge in the market in the wake of the effects of the pandemic. However, it is necessary to mark a difference between the approach of large companies - already accustomed to the use of agile work and its tools - and SMEs, both facing the reaction to the health emergency, and for future developments.

Although during the lockdown many Italians experimented with more or less smart forms of remote working, according to the Remote Working Observatory of the Politecnico di Milano, already before the pandemic 58% of large companies had adopted agile working methods.

A percentage destined to increase, thanks to the acceleration produced by the most acute phases of the emergency. Starting from March 2020 it is estimated that remote working has come to involve 97% of large companies, 94% of PAs and 58% of SMEs, for a total of 6.58 million workers.

In some cases, the change was forced. Lacking the appropriate tools and infrastructure, there was talk of "homeworking" and "teleworking" rather than real smart remote working, in others this resulted in an almost painless transition, thanks to processes already underway. Anyway, contingencies have paved the way for the adoption of Cloud Computing tools aimed at improving remote working, productivity and efficiency, as well as the worker's experience.

In the case of SMEs, the Cloud was the answer to forced remote working and therefore the cause and effect of sudden acceleration in digitization processes. The emergency has caused a significant increase in the use of Cloud Computing in SMEs, which in 2020 reached 42% against the 30% recorded in 2019 and stable in previous

years. For more than half of the companies, the use of Cloud services has allowed them to remain operational and maintain active relationships with customers. This has resulted in a new awareness of the benefits inherent in the so-called "IT cloud": for 43% of SMEs that use the Cloud, in fact, this now represents the preferential sourcing model for all new initiatives, while the Cloud is considered a must for a further 18%.

Despite the positive signs in the world of small and medium-sized enterprises, however, there remain strong doubts about the lack of skills on the Cloud, data security, management complexity and network reliability. In data, this translates into the fact that 55% of the SMEs involved prefer an internalized management of Cloud technologies. According to the Cloud Transformation Observatory, this is a real sign of risk: the cultural and infrastructural gap suffered by SMEs could nullify the change of course caused by the emergency, which risks running aground in an interim solution, if not supported by a broader view.

In short, the real challenge is the one that large or small companies will experience with the return to a new normal.

Smart Remote Working: the benefits offered by the Cloud

Smart Remote Working is a way of operating that is characterized by flexibility and autonomy in...

Cloud migration in retail for business continuity: how to do it right

The retail sector is among those whose Covid-19 pandemic has accelerated the leap towards digital,...